The Perth Mint has played a significant role in the development of the gold industry of Western Australia. In the 19th century, during the gold rush, several branches of the London Royal Mint were founded in Sydney, Melbourne and in 1899 in the city Perth.

The company became a statutory body of the Government of Western Australia after 1970.
The Perth Mint holds the world record in the largest, heaviest and most valuable coin, which was made of gold. Its weight is 1012kg and a nominal value is about $ 1 million, but the coin was valued at $ 53 million at the time of mintage.

The most famous coins are series of Lunar Lunar I and II (Mouse, Ox, Tiger, Hare, Dragon, Snake, kookabura, kangaroo and koala). 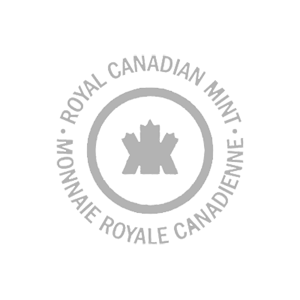 Royal Canadian Mint is 100% owned by the Government of Canada, which is its only one shareholder. Coins there are made out of gold, silver, platinum and palladium. The most famous coins are Maple Leaf series, which has the Canadian maple leaf motif on the one side and on the other side is relief of the queen Elizabeth II. 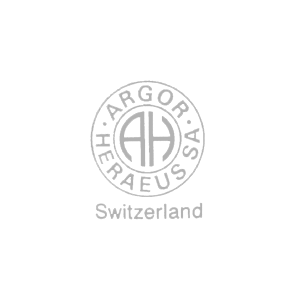 Argor Heraeus SA founded in 1951 in Chiasso is one of the most famous refineries. Its headquarters have been situated in Mendrisio in Switzerland since 1988.

The company Argor Heraeus SA is owned by Commerzbank, the Austrian Mint Münze Österreich, Heraeus and by the company management. 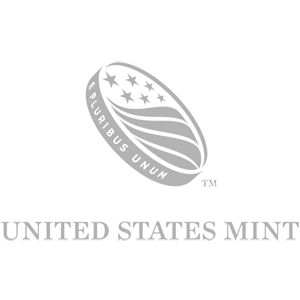 The US Goverment decided to mint coins in 1792. First mint in the USA was in Philadelphia. Nowadays there are six companies where silver coins are minted:

The American Eagle gold is the best-known gold bullion and the most famous silver coin is the American Silver Eagle. 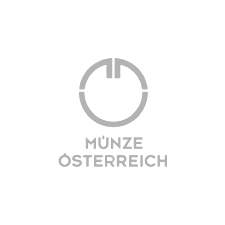 Since 1988 Münze Österreich has been a subsidiary of the Austrian National Bank, which was founded more than 800 years ago. About 200 employees are currently employed in the mint and annual production of the mint is around 450 million coins. The headquarters of the company is situated in Vienna. 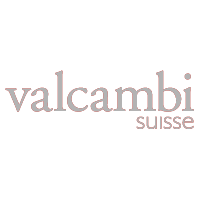 Valcambi SA was founded in 1961 and its headquarters is situated in the town Balerna in southeast Switzerland. It has been part of LMBA Good Delivery since 1968. 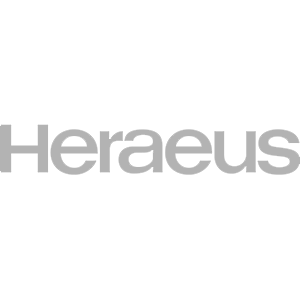 Heraeus has been a family business, focused on different branches, for over 160 years. The company was, for example, focused on precious metals, medical, dental and pharmaceutical production, quartz glass and sensors. The company has more than 400 employees, who work in one of 25 research center all over the world and more than 13 000 employees in more than 120 branch offices. Heraeus holds more than 5900 patents. Its headquarters is located in Hanau, Germany.